A class action lawsuit was filed against Dunkin’ Donuts for illegally charging a “sales tax”  on customers who purchased bottled water and pre-packaged coffee. Sales tax can be as much as 9.75% in some states so this amounts to a big extra charge. Sales tax is not supposed to be charged for food items like water and pre-packaged coffee. So if Dunkin’ Donuts charges tax for things like this it’s illegal. If you or someone you know has bought water or coffee, you may be part of a class action. Please contact us at 424-245-5505 and see if you qualify.

It’s likely that Dunkin’ Donuts knew they weren’t supposed to charge tax on the water and pre-packaged coffee but did it anyway. Sometimes hanging on to other people’s money can be profitable, even if it has to be returned later. They could earn interest on the tax money they collected, for instance. Big companies should not be allowed to take money a nickel and dime at a time from honest consumers.

Dunkin’ Donuts has received several customer complaints about charging sales tax on pre-packaged coffee and/or bottled water and were told it was unlawful.

The complaint being brought against Dunkin’ Donuts is for their willful violation of the New Jersey Consumer Protection Act, the Truth-in-Consumer Contract Warranty and Notice Act, and New Jersey common law.

In March 2013 an article published in www.NJ.com, “Bamboozled: Coffee Tax Creates Quite a Stir, reported the story of two Dunkin’ Donuts customers who were assessed 7 percent surcharge in the guise of a “sales tax” on pre-packaged coffee purchased at several New Jersey Dunkin’ Donuts.

Dunkin’ Donuts was established many years ago and operates in several states in the United States.  They sell donuts, coffee and other similar food items at their individual brick and mortar stores. They are well known for their good coffee. The signs are recognizable as the orange and brown themed signs the Dunkin Donuts has successfully branded and marketed for quite a long time.

Dunkin Donuts are one of the largest baked goods and coffee stores in the world, with over 11,000 stores in 33 countries, and approximately 800 locations in New Jersey. 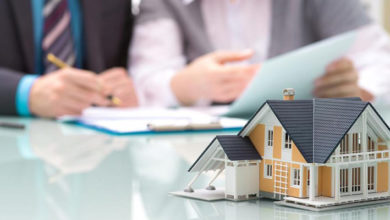 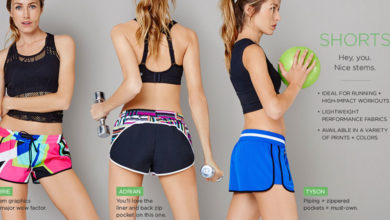 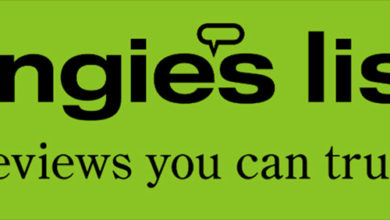 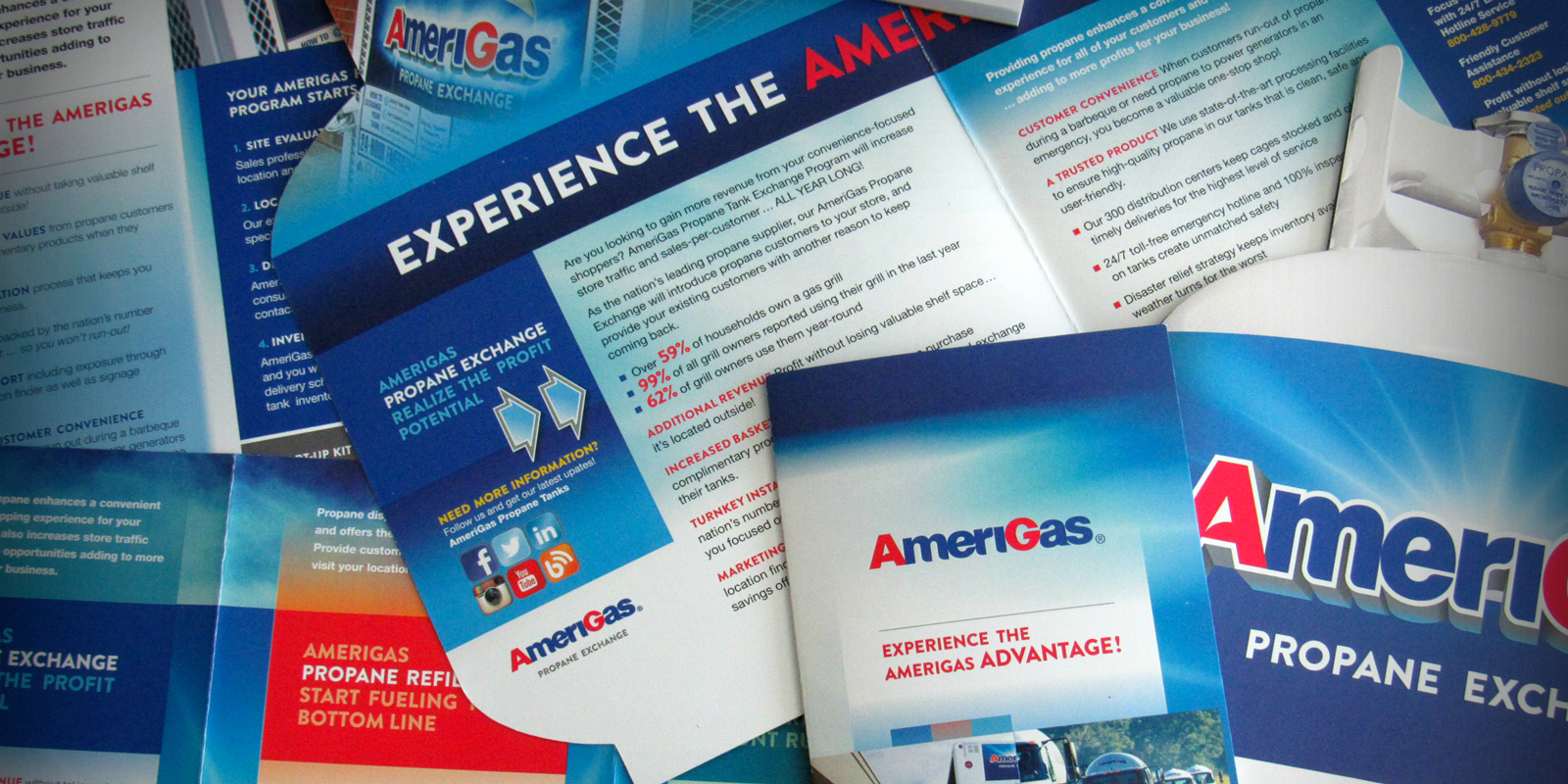