Januvia is a pioneer drug in a new class of medications designed to inhibit proteolytic activity of dipeptidyl peptidase-4 (DPP-4). Januvia was approved in October of 2006 and was released in the North American market during the same year. The drug has the effect of potentiating the action of incretins.

Both Januvia and another drug Byetta, are intended for the treatment of diabetes.  Byetta is also part of a new class of drugs, which are known as glucagib-like peptide-1 (GLP-1) receptor agonists. It was approved for sale in 2005 and marketed shortly after approval.

Neither Januvia nor Byetta carried a warning label alerting patients to the increased risk of cancer.

This is Attorney Advertising

The hiring of a lawyer is an important decision that should not be based solely upon advertisements. No representation is made that the quality of the legal services to be performed is greater than the quality of legal services performed by other lawyers. Prior results do not guarantee a similar outcome. Submission of our contact form is an agreement to receive communication from entities related to Theclassactionnews.com. While the firm maintains joint responsibility, some cases are referred to other attorneys for principle responsibility.
Show More
Share
Facebook Twitter LinkedIn Share via Email Print 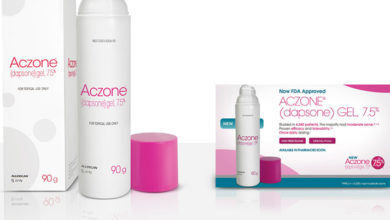 Aczone® Users May Be Blocked From Generic Acne Drug 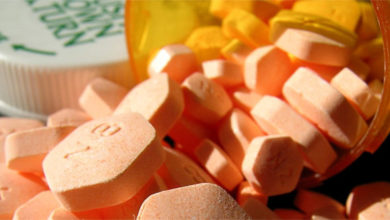