Tommy Hilfiger is currently being sued for alleged violations of the Telephone Consumer Protection Act. The company reportedly sent thousands of undesired text messages advertising commercial services to individuals. If you have received unrequested text messages from the Tommy Hilfiger Corporation, then you may be part of a class action lawsuit. Please contact us using the form on this page or call us at 424-245-5505.

A lawsuit has been filed against Tommy Hilfiger claiming that Tommy Hilfiger violated the TCPA by sending mass commercial text message advertisements to consumer cell phones without obtaining their prior consent. The mass text messages were sent using a five or six digit number, instead of a standard 10 digit phone number. The lawsuit claimed that Tommy Hilfiger did not obtain the prior consent of “tens of thousands” of consumers. Affected individuals report that they received automated text message advertisements which they did not consent to, and had to pay their cellular service provider to receive these unwanted messages.

The Telephone Consumer Protection Act, or TCPA, makes it illegal to use an automated telephone dialing system to make unsolicited calls to cellular phone lines. This rule also applies to other services that charge the called party for the call. In addition to the cell phone rule, if someone does use an automated telephone dialing system to make a call, they must obtain the prior written consent of the recipient before making the call. Violations of the TCPA are punishable by $500 in money damages, or the cost of actual money lost from the violation, whichever is greater.

An automatic telephone dialing system, or ATDS, is simply equipment that has the ability to store or produce telephone numbers to be called, and then dial those numbers. These systems use either a random number generator or a sequential number generator to create phone numbers to call. It is important to note that the equipment does not need to actually store, produce, or call numbers to qualify as an ATDS, it just needs to have the “capacity” to do so.

These unwanted text messages incur unforeseen costs to people who have no desire to be solicited. In addition to the financial cost, receiving these text messages causes unnecessary aggravation and intrusion into an individual’s privacy. Though it seems like a minor hassle when viewed individually, when looking at how many people are affected the problem becomes a mass inconvenience. And the inconvenience of receiving unrequested text messages from an automated telephone dialing service is punishable by money damages.

If you have received text messages from Tommy Hilfiger that you did not consent to, then you may be part of a class action lawsuit. Please contact us using the form on this page or call us at 424-245-5505. 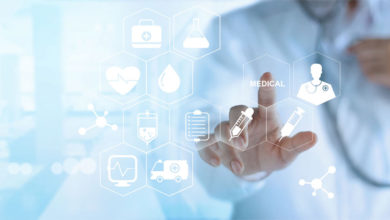 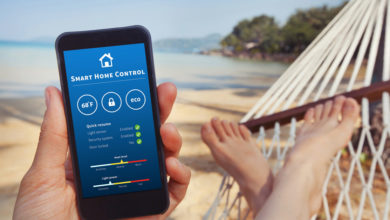 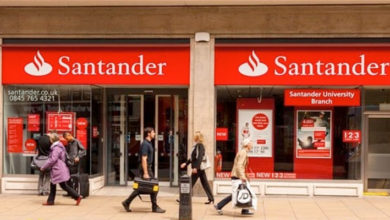 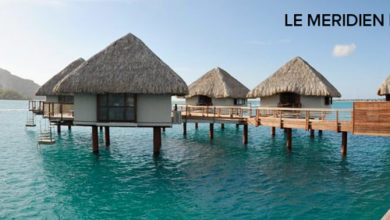