There have been reports that the Chrysler 200 model is experiencing transmission and engine problems. It’s reported the vehicle will stall, surge and accelerate on its own.

If you purchased a Chrysler 200 and experienced any problems with the transmission or engine you could be part of a class action.  Contact us by filling out the form on this page or calling us at 424-245-5505 for a free case evaluation.

Many consumers have alleged that the vehicle will come out of gear while driving or the vehicle will fail to accelerate. Chrysler released a recall for this model in October 2015 due to the numerous problems experienced by drivers.  If you purchased a Chrysler 200 and experienced any problems with the transmission or engine you could be part of a class action.  Contact us at 424-245-5505 for a free case evaluation.

Chrysler, also known as Fiat Chrysler Automobiles, is a major American automobile manufacturer headquartered in Michigan. It sells vehicles worldwide under the brands Chrysler, Dodge, Jeep, and Ram. Chrysler makes the 2015 Chrysler 200 line of cars. The 2015 Chrysler 200 is a midsize sedan.

Chrysler released a recall for the Chrysler 200 model in October. Chrysler reports that the electrical connector on over 70,000 vehicles was deemed defective.  However, even when this is fixed, the cars are still having the same problems. Due to defect, the engine could stall, accelerate or shift out of gear. This defective part could be the cause of continued problems even after the recall repair.

The Chrysler 200 transmission failures could threaten the lives of drivers and passengers of this vehicle.  Reports of the vehicle shifting out of gear, accelerating and stalling while driving could cause serious accidents.   If you purchased a Chrysler 200 model and have experienced transmission or engine problems you could be part of a class action.  Contact us today and receive a free case evaluation at 424-245-5505. Speaking up and reporting the problem could help many others who experienced a similar problem. 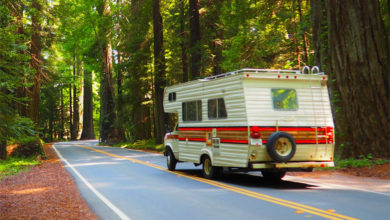 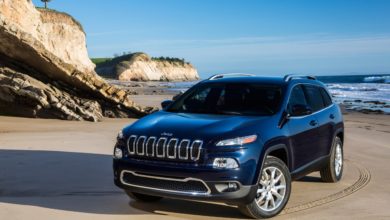 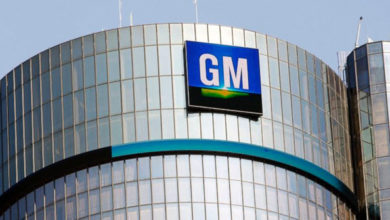 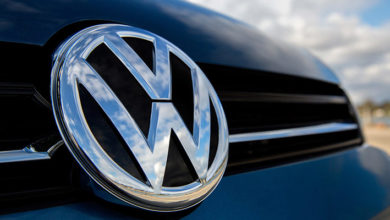